Since the first of september 2013 I have been with Resultify, as "king of content" with storytelling and production as my area of responsibility. 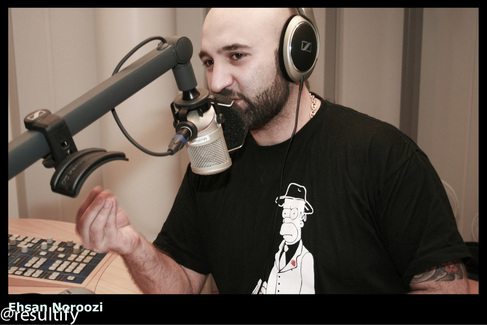 Once a month I host the radio-show "Karlavagnen" on Swedish Broadcasting Network (Sveriges Radio) channel P4. From 21 to midnight we talk about the bigger issues in life such as love, death, passion, identity and so on. It has been a dream and an ambition of mine since I started doing Radio in 2006. 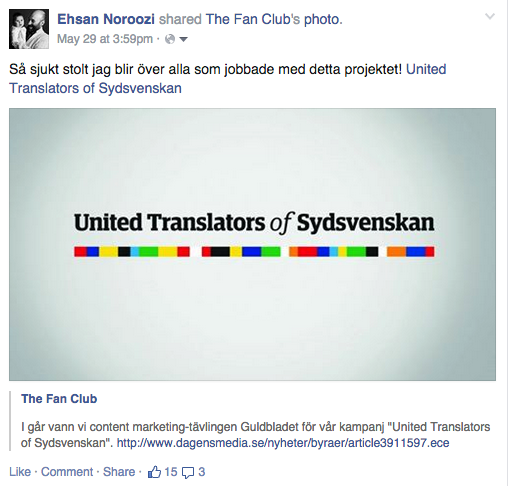 The Fan Club pitched the idea. Sydsvenskan picked up the tab. I managed the project on behalf of Resultify and lead the 20 people strong translation force to cover the Swedish elections of 2014 in 10 languages.

Now, 2015, the project won the "Golden leaf" witch is contest within the field of content marketing given by Swedish Content Agencies.

Something for the kids 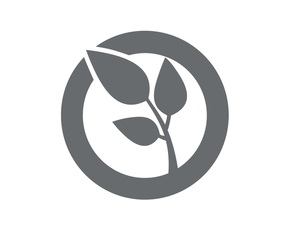 Sound of hope and ancient tales of wisdom;

The SOH network have over some years now, gathered fables, tales, folklore and other ancient tales of wisdom for re-production in audio form. The target audience are children ages 3-12. We also produce teaching material for schools and preschools and organize workshops for the kids and their teachers. You can follow our progress on www.sohnetwork.com. Our goal is to make the knowledge that have stood the test of time, available for the next generation.

Workshop for creation of value 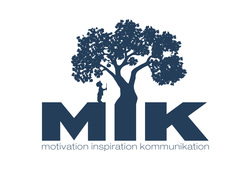 This i a format I have developed together with business developer Matteus Åkesson, based on the exchange of experiences. It allows for discussion on a micro-level, regarding the smalest of details in a manor that even the audience can enjoy. MIK is a halfday conference / workshop for professionals in any field of work. 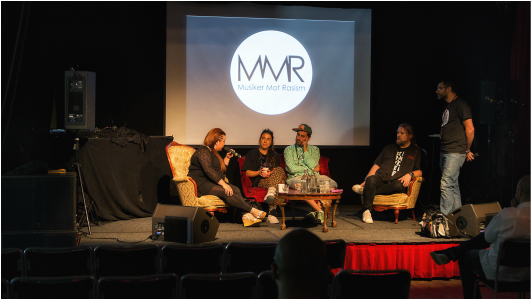 Boardmember Musiker Mot Rasism. Musiker Mot Rasism is a lobby organisation for the discussion and evolvement of anti-racisim in and amongst musicians and in the music industry of Sweden. Since 2013 I have held a chair at the board and helped bring new perspectives and a new, broader member base for the organisation. I left in 2015.

Helping to employ the youth 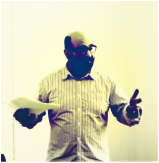 Start Me Up Work is a cooperation between 9 different consultants from different branches in strive of finding jobs for the unemployed, using state of the art tools and concepts and most importantly - internships. Our main focus is west and south Sweden, working towards rest of the Swedish market. During my time the group managed to put over 100 youngsters in internships. 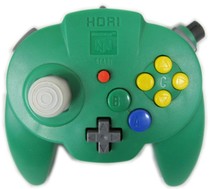 Since 2013 i have held a chair on the board of Game Blast, where I am creative director and founder. Game Blast was the worlds first e-sports arena for festival environment. We offered a place for fun and learning, for discussion and competition. A place where the gamers and the non-gamers can find some common ground. Game blast has since its beginning changed form and is during 2015 re-branding and re-grouping to involve more game-developers and to better represent the market. 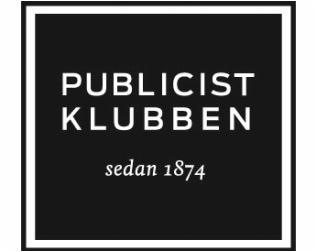 Boardmember Publicistklubben Södra. Publicistklubben is a journalistic debate club for the discussion and evolvement of journalism in south Sweden. Since 2012 I have held a chair at the board and helped bring new perspectives and a new, broader member base for the organisation. I left the board in 2015

Giving back to society

Since early 2012, I have been writing chronicles for Faktum magazine. It is a magazine sold by the homeless in Scania and Gothenburg, and is produced in 50000 copies. In 2015 the magazine was awarded the Stora Journalistpriset. However our cooperation was ended in may of 2015, due budget restraints.

Together with Clarion hotel and Malmö Live hotel and congress, I hosted the DJ challenge that took place at Jernhusens Malmö Centralstation. Over a week, DJs battled in 15 minute sets. On the last day of the event one winner was chosen by the jury. 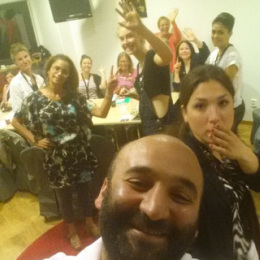 Communications workshop at Nordisk Forum - The biggest feminist event in Scandinavia EVER.

Nordisk forum was the largest feminist conference to ever be held in Scandinavia. With over 15 000 people visiting the convention over the 4 days, it became a hub for inspiration, contacts and motivation to carry the agenda of gender equality to the people of Sweden in due time for the upcoming elections in September 2014.

At this forum, I held a workshop to share what modern feminism can learn from big business and commercial communications. It was great fun and I got an invitation to go to Gothenburg and do a workshop there for Fi. This was however cancelled due to budgetary restrictions. 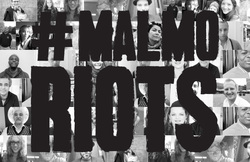 Togheter with teater Foratt and inspired by the bad publicity that our hometown of Malmoe was geting due to a wave of violence that swept over the town, we decided to se if we could put the focus back on the good in the town and the people. Through forum-theater we tested the peoples civil-courage. By staging events that should inspire civil-courage all over town, we tried to show are audience that Malmoe was full of good.

A seminar regarding civil courage. Erik Gandini and Hanin Shackrah discussed the different aspects of courage as seen from their perspectives and experience. I moderated the talk and the Q&A that followed.

Stereotyping and profiling - police vs. IMMIGRANTS

On this project i played the part of the moderator for the debate that was held based on an article in the magazine. The article and hence the debate where about refugees and deportees and the how police and immigrations office handle these very fragile people.

Changing the values of a highschool

Since spring 2012, I have worked with principals, teachers and pupils in Praktiska highschool in Malmö city center, with value-focused work, designed to improve the school atmosphere and working environment for everyone at the school. Through workshops, talks and lectures, as well as activities and visits by outside the school, we have a changed for the better. Each day, the teachers, students and other staff become more comfortable in their roles and stronger in themselves.

In co-opporation with Live Solutions and Reklamveteranen, we took artists such as Tingsek, Gaby and the Guns, Pingel, Discoteka Yugostyle, Kubbkören, on a tour from Malmö to Gothenburg. All to raise money for Musikhjälpen 2011 edition.
Powered by

Create your own unique website with customizable templates.
Photo used under Creative Commons from retrogamecraze